The Olympic games in Rio 2016 are engaging large audiences in social media. However, some reports suggest that the volume of interactions in social channels are lower than expected. A survey of US viewers shows that fewer people are following the Olympic Games via social networks than had said they expected to.

But many people are commenting and sharing views on Twitter for example. According to statistics from Socialbakers, the US and Brazil are the countries that most people are tweeting about, followed by India.

Most interactions about Sweden
If we look at Twitter conversations about the Nordic countries, Sweden is clearly in the lead before Denmark (Aug 5 – Aug 16). Almost 100,000 tweets about Sweden and 57,000 about Denmark. There are significantly fewer comments about Norway and Finland. The peak for Sweden came after the women’s football team beat USA in the quarter finals on penalties.

More statistics on social media at the Olympics can be found here.

One of the most common advices on how to get more likes and followers on Instagram is to use popular hashtags on your photos. By doing that, your photos and videos can be discovered by other people than just the ones that follow you.

Instagram removes recent photos from some popular hashtags
But for quite some time, Instagram has had major problems with spam and inappropriate content. Some of the most commonly used hashtags have been flooded with offensive content that do not follow the community guidelines. That can for example be nudity, threats or hate speech.

Instagram’s response to this problem has been to completely remove the “Most Recent” section from the app/site for that hashtag and only show Top Posts. This is done for a limited period.

Some of the top hashtags that have been affected by this problem recently are:

These are among the most used hashtags and if you use them in order to increase visibility for your photos, there is a real risk that it will not work. Only top posts will be visible under these hashtags and no new users will see your photos.

My advice is that before you tag a photo on Instagram with a popular hashtag, always check if the tag has been temporarily suspended. If not, then it’s ok. But if it has, choose other tags.

To find relevant tags to use you can for example: 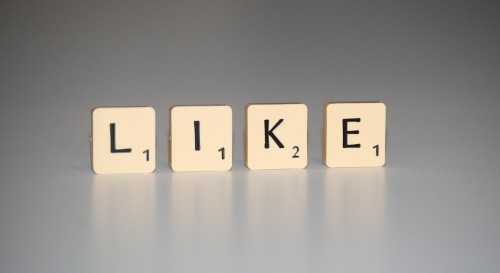 My favourite photo app Instagram continues to grow and reached 400 million active users per month last fall. Many Swedish brands, celebrities and skilled photographers have been able to build huge followings on Instagram.

18 Instagram accounts now have at least a million followers

You now have to have more than 100,000 followers to be among the top 100 Instagram accounts in Sweden. At least 18 of them have more than a million followers, not bad for a country of less than 10 million people. But then again, the most successful users all have an international audience.

The Swedish brand with most followers is H&M – 11.8 million (global account, they have several local accounts too).

Among individuals, PSG’s Zlatan Ibrahimovic and Swedish Youtuber Felix “Pewdiepie” Kjellberg are in a league of their own. Excluding businesses, the top 10 accounts in Sweden are (data collected on Jan 4, 2016): 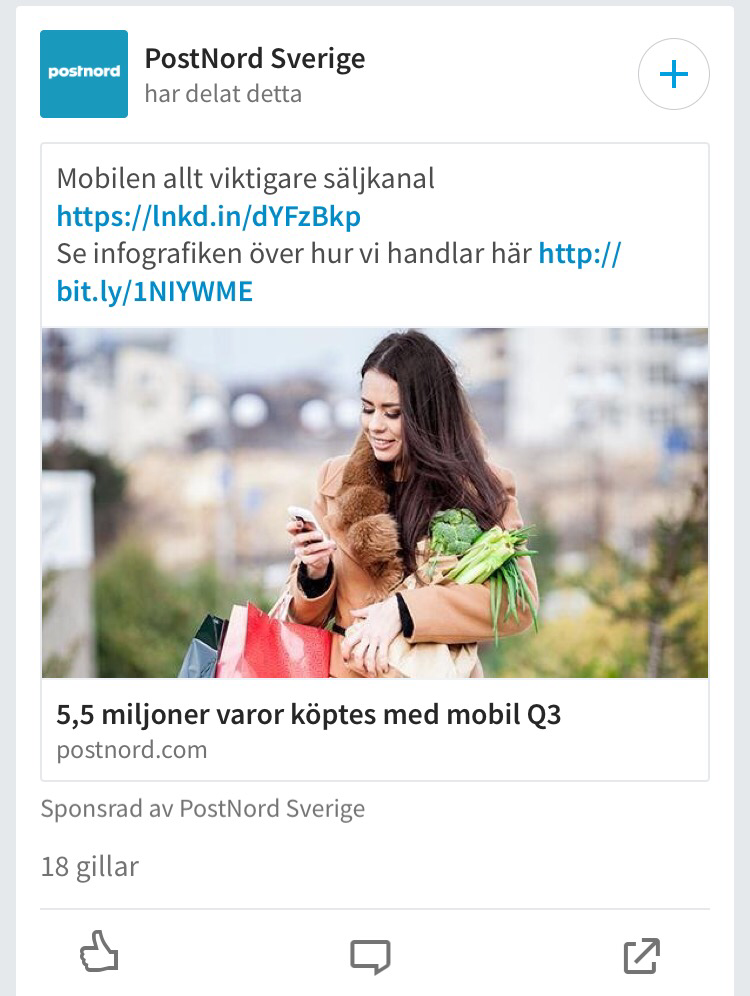 You can learn a lot from looking at statistics and that’s why it may be a good idea to take a look at your Twitter Analytics page now and then. I looked at my stats from September 2014 to May 2015 and learned a few things like:

I can now use this knowledge to improve my Twitter presence by trying to increase the number of tweets, improve the content so that it engages more people, include more links to increase link clicks for example. That is, if you think these are important numbers. The reason daily reach continues to increase is probably an effect of a continuous increase in followers.

Conclusions
There are a few conclusions to be made from looking at these tweets.

Now take a look at your Twitter Analytics, you may learn a few things that could help you reach out to more people on Twitter. 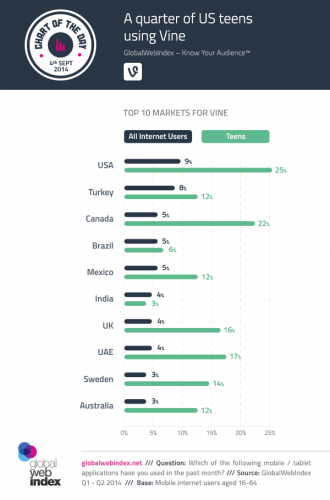