Socialbakers have introduced a concept called “socially devoted“, aiming to describe brands and pages on Facebook that excel in fan engagement and social customer care. That same label has now been applied on a country basis to see what countries are the most socially devoted. It turns out that Guatemala is ranked first in Q1, 2013, with an average Response Rate of 93.54% for local brand pages.

Norway is ranked second, followed by the Netherlands and Sweden in fourth place. The complete Top 25 country rankings, based on percentage of answered questions, can be found below: 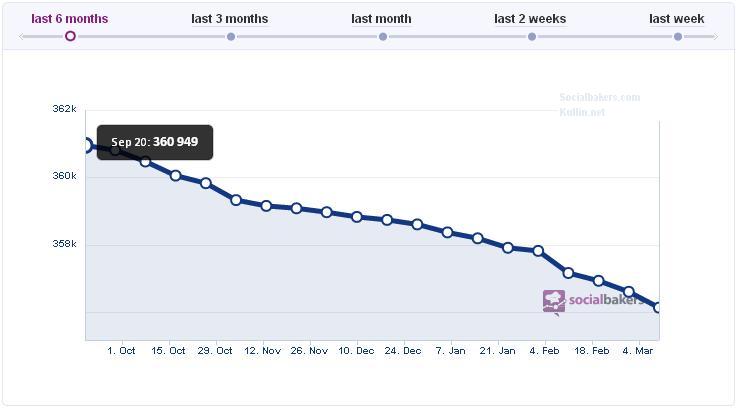 An interesting change from previous reports is that now local fans from global pages are included. That means for example that Coca-Cola, Ben & Jerry’s  and Converse now all are in the top ten based on number of fans.

Just like in the last report (Nov 2011) from Socialbakers, the Body Shop is the brand page in Sweden with the highest level of engagement. OKQ8 is the page with the highes response rate, followed by two Telia pages. In fact, half of the top 10 pages in regards to response rate, are telecom operators.

In case you are missing a page that would qualify in the top 10 lists above, please suggest it here.