The fight for the spot as the world’s most subscribed Youtube channel has been going on for about one month now. Swedish Youtuber PewDiePie has had the largest channel in terms of subscribers for quite some time, but he is challenged by the Indian music channel T-Series.

I wrote about a year ago that T-Series already was the largest channel on Youtube in terms of number of views. T-Series overtook the Swede already back in February 2017 and now has 53.5 billion views, compared to 19.2 billion for the Swedish gamer.

According to the trend in October this year, T-Series should have passed PewDiePie already a month ago, but since this became a “thing”, PewDiePie’s numbers have improved significantly and he is now adding more new subscribers per day than he has done at any point during the last two years. So he has benefited a lot from the competition from T-Series.

T-Series will be number one this weekend

T-Series is still growing slightly faster (about 35k more per day) and at the current speed, T-Series will overtake PewDiePie as the world’s most subscribed Youtube channel on Saturday, Nov 24.

You can check the live feed from Socialblade here: 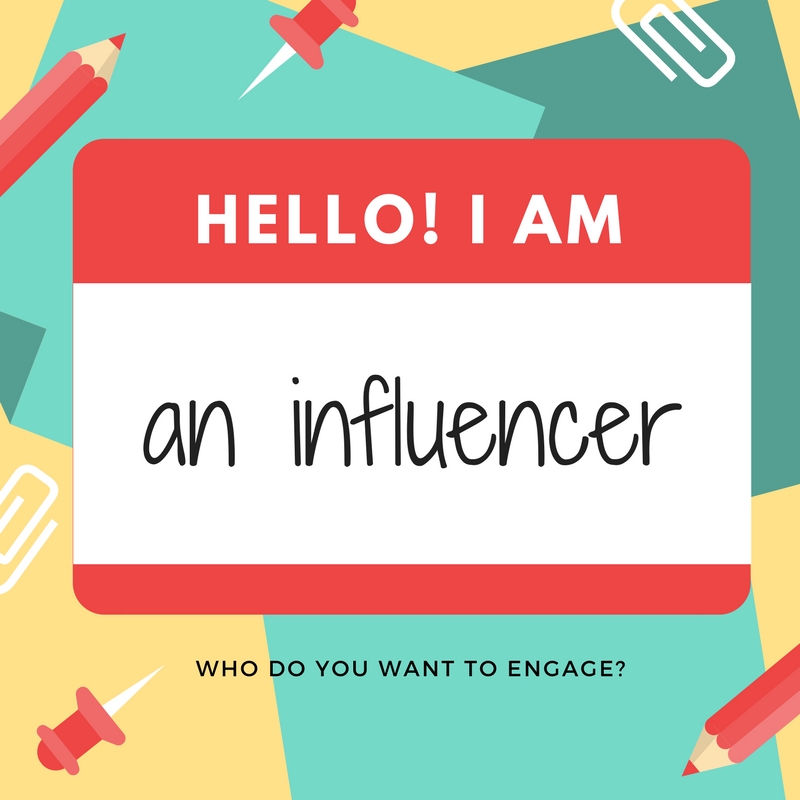 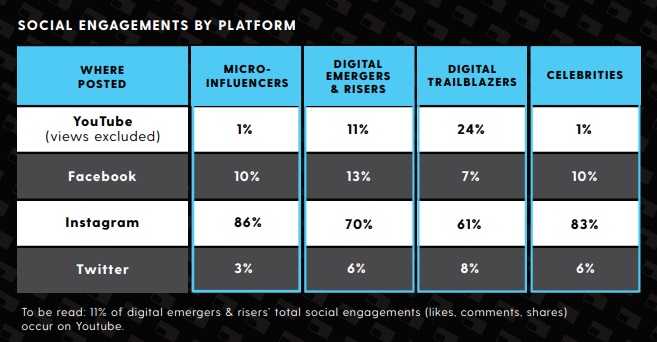 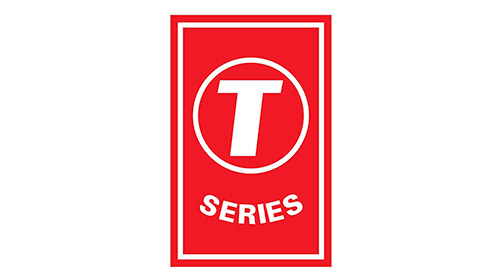 For years we have heard that Swedish gamer Felix “PewDiePie” Kjellberg has the largest channel on Youtube. He still has the highest number of subscribers by far, but there is reason to argue that he has been dethroned by a person you’ve probably never heard of – Gulshan Kumar. Kumar is the founder of an Indian music company called T-Series which also produces and distributes movies. T-Series is now India’s largest music label and movie studio (according to themselves). 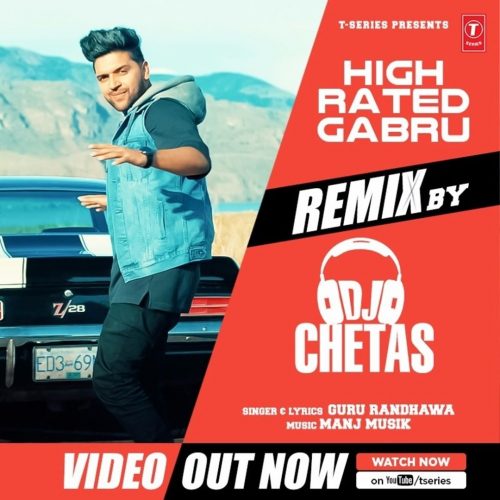 T-Series has a Youtube channel that currently is the 4th most subscribed channel. With 27.4 million subscribers, it is still a long way from beating PewDiePie’s 57 million. But then again, a subscriber is what might be characterized as a vanity metric, which means that it’s a number that does not really add value to your business in itself. Sure, without subscribers it is much harder to reach an audience, so they are not at all meaningless, rather it’s a means to an end.

Even more interesting is looking at for example number of views of a channel, because that is actually a source of income for a youtuber. In other words, it is more important to get views than subscribers.

The T-Series Youtube-channel is the most viewed on the entire network with a total of 25.6 billion video views. The second most viewed channel is WWE, World Wrestling Entertainment, with 17.9 billion views. PewDiePie is third with 16.3 billion views. That should by definition make the Indian company the largest Youtube channel.

T-Series get almost ten times as many video views per months as PewDiePie. And there are probably two main reasons to the success of T-Series on Youtube, apart from the quality of the content of course.

First of all, the channel publishes a large amount of videos and now has more than 11,000 videos. So they have a lot of content! Here is one example:

The second reason is that Indian audiences prefer to use Youtube for music and Facebook for news, according to a new study.

With a userbase of over 400 million in India, Youtube is the biggest platform for video content, according to Indian Express. Further evidence of Youtube’s popularity in India is that there are at least two more Indian music channels with more than 11 billion channel views: SET India and Zee TV. That places them too near the top of the list.

It is quite possible that Youtube’s charts will be dominated by Indian music companies in a not too distant future.

On the Eurovision.tv page, each of the participants in the Eurovision Song Contest is presented with videos, images and more. Readers can share each participant’s page on social networks such as Facebook. In an attempt to predict the outcome of the first semi-final I have looked at how many times each country page has been shared on Facebook and how many times each official video has been viewed. 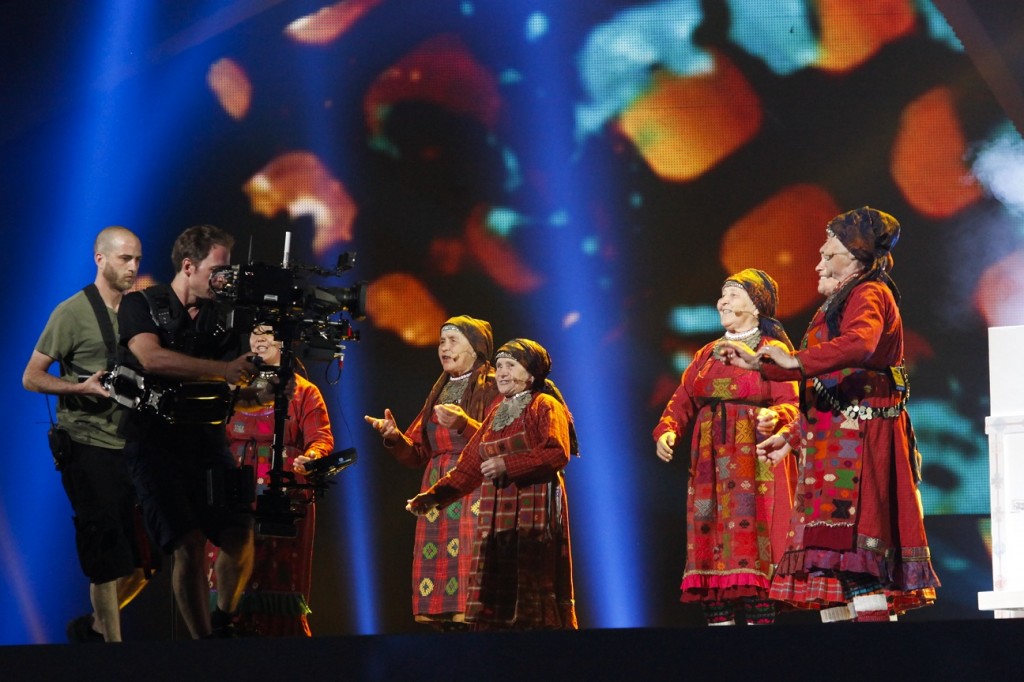 The overall score shows that Russia and Cyprus are huge favourites, while Switzerland and Belgium may not make it to the final. Late tonight, we will see how accurate these predictions are (I am aware that it is not fool proof, since you are not allowed to vote for your own country for example). There has been some buzz the last few days about a video titled “Danish woman seeking”, posted on YouTube featuring a woman holding her small child. In the video, the woman called Karen claims she had a one-night stand 18 months ago with a man which led to the birth of her son. She is now looking for the father and along the way in the video, she keeps mentioning how great Denmark is. The video has been viewed more than 800,000 times and generated more than 3,500 comments.

Karen also has a website with photo albums and guestbooks where visitors have commented for example that they have shared her story on their blogs.

But the whole thing is fake from start to finish and is a campaign by the tourism board Visit Denmark. At least until yesterday, Visit Denmark found the campaign to be a success.

– We have increased the knowledge of Denmark as a travel destination and communicated that this is an open and free society. We wanted to place Denmark on the world map and this is a good story, says Dorte Kiilerich, Director at Visit Denmark.

Naturally, I could not agree less. Deceiving people is no better in social media than anywhere else. And as expected, the video has caused a lot of controversy in Denmark where for example the Danish Women’s Association even says the video encourages prostitution.

– We promote Denmark as a free place with space. We are happy that so many people around the world have chosen to see that. We know that there are true and false stories on YouTube, and it is that message we play with when we tell this positive, sweet and rather harmless story, Dorte Kiilerich continues.

I’m amazed that the fact that there are fake stories on YouTube is taken as an excuse to come up with yet another untrue story. So it is great to see that the video has now been taken down from YouTube. The fake website is also deleted. But the spoofs remain, thank God. Check out this “reply” video called “Swedish father seeking”.

Update 2: Visit Denmark has pulled this video too. It’s odd that they are now so eager to delete a video they recently found to be such a good idea.