In August this year, the Manchester police in the UK tweeted the names and birth dates of people who have been convicted in relation to the UK riots. Yesterday, the Metropolitan Police Service in London published photos on its official Flickr page of 64 people who had been convicted for offences during the riots. Details of the convicted include name, birth date, street/location, offence and sentence. Among them for example, an 18-year old that was sentenced to five years and ten months for violent disorder, robbery and burglary.

The photos on Flickr are published with a Creative Commons license so that anyone is allowed to share and use the images.

I find this practice to be an appalling abuse of power and I hope it doesn’t spread to other parts of law enforcement. Police in Stockholm have announced they will increase its focus on social media in 2012, but I strongly believe they are more sensible than the police in the UK.

Hat tip to Neville Hobson for the link to this story. 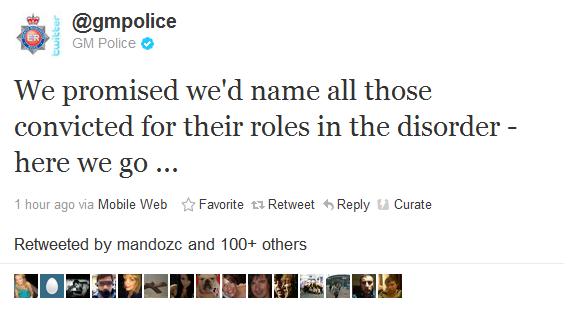 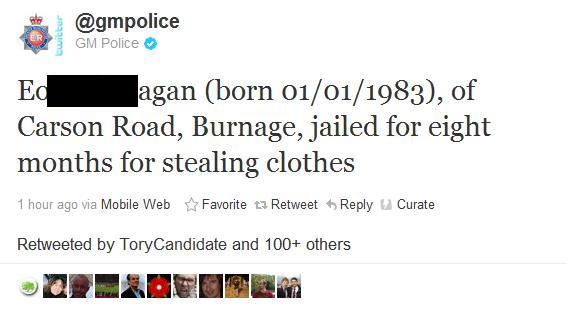 Free speach in Finland is under attack. Jani Uusitalo, a Finnish blogger was contacted by the Finnish police with a cease and desist letter which demanded he removed information from his blog about events at the elementary school of Korivaara. Uusitalo wrote about the headmaster of the local school who supposedly gave fundamentalist religious schooling to kids in the elementary grades (3-4). The headmaster contacted the police who demanded the information to be taken off the blog, which should be unconstitutional, only a court can order web pages to be shut down

Visit his blog for the full story in English. (Hat tip to Phil.)