Toy maker Mattel yesterday unveiled a makeover of the character Bob the Builder, with a taller, slimmer and younger look. But the new computer generated Bob has not landed well with the social media audience. 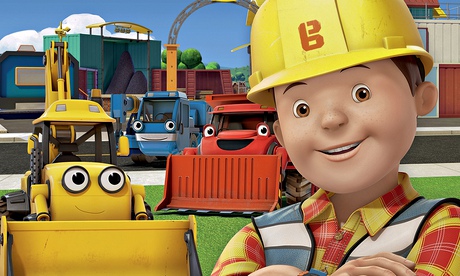 On Facebook, Bob the Builder has close to 2 million followers, but the page hasn’t been updated since January. Now would probably be a good time to start engaging with the audience again, since the page is attracting a lot of comments and most of them are negative.

“I like your new look as a deformed, child-faced freak.”

“God! Bob the Builder has been destroyed!”

The sentiment on Twitter is similar. Here are some of the most recent tweets:

Not sure I can write anything today after the trauma of seeing the rubbish new #BobTheBuilder Why, people? Why? *sobs*

Even Curtis Jobling, who once designed the original character, is unconvinced.

“If it’s not broke, don’t fix it,” he said. “I was surprised to see the new design. My original designs captured children all over the world.”