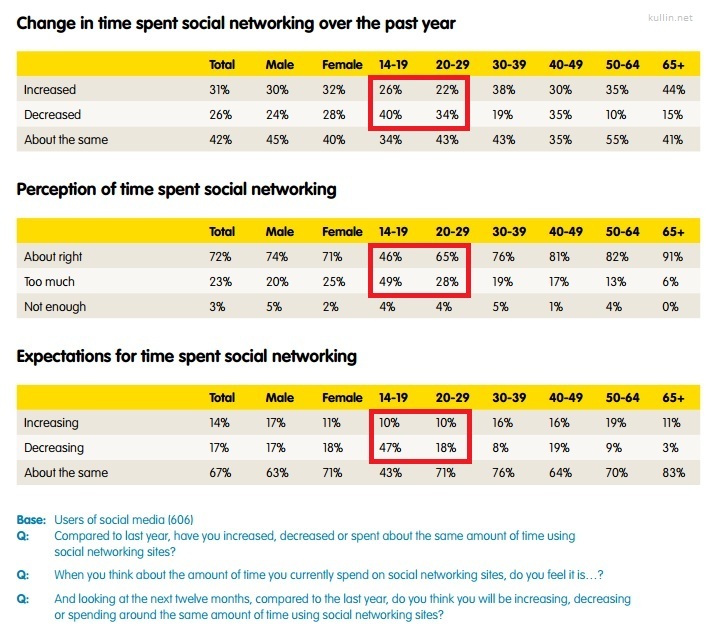 A new marketing campaign from Ikea in Australia pays tribute to Mel Gibson’s film Braveheart. The tv commercial labelled “Have A Gö” has the pay-off “Fight boring”.