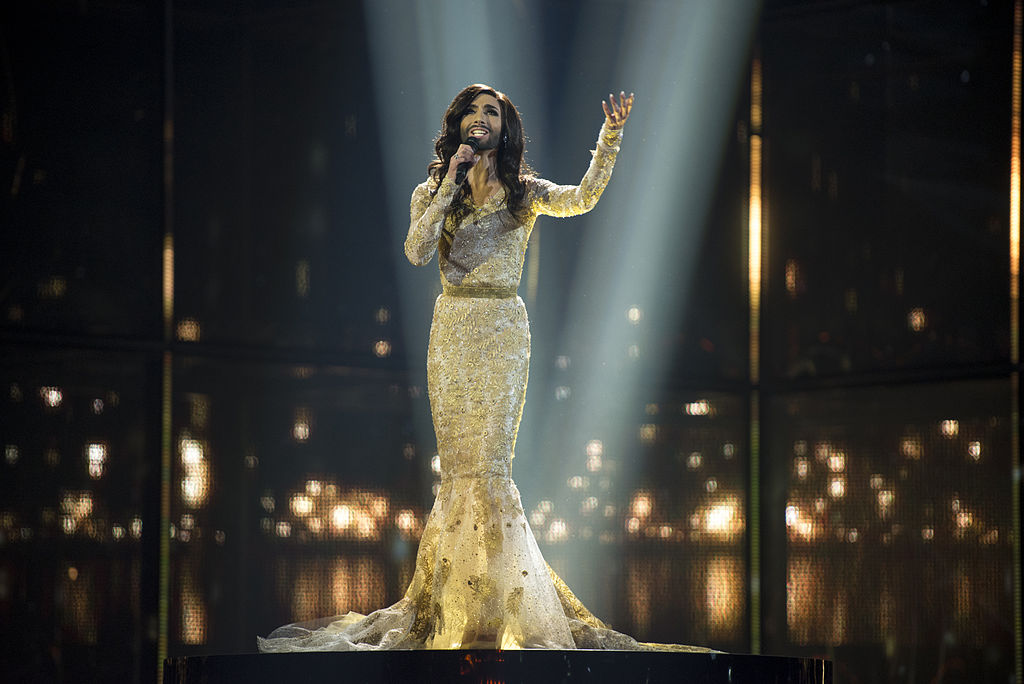 This sounds pretty cool. Patrick Collison has created an application that gives you the access to the entire contents of Wikipedia on your iPhone, “available to you at any time, online or offline”.

If you have an idea for a blog post, don’t sit on it for a month because if it’s a good idea, some other blogger will post before you do. A month ago I planned to do a similar study that Steve Rubel did regarding the largest advertisers and how high Wikipedia entries rank in the Google search results. I did the search but I just haven’t come around to publish it.

So instead I suggest that you have a look at Richard Gatarski’s very thorough investigation and report (in Swedish) that he published yesterday. He has done a good job and checked the 60 largest advertisers in Sweden and on average, Wikipedia entries came up before the company website. The average Google rank for Wikipedia articles was 9, which means they are in the important top ten results. For Coca-Cola, Hennes & Mauritz och Biersdorf, Wikipedia articles are as high as #1.

My results pointed in the same direction. I checked Sweden’s ten largest advertisers during Jan-June 2006 and 6 out of 10 are in the top ten results [search performed on Sept 17].