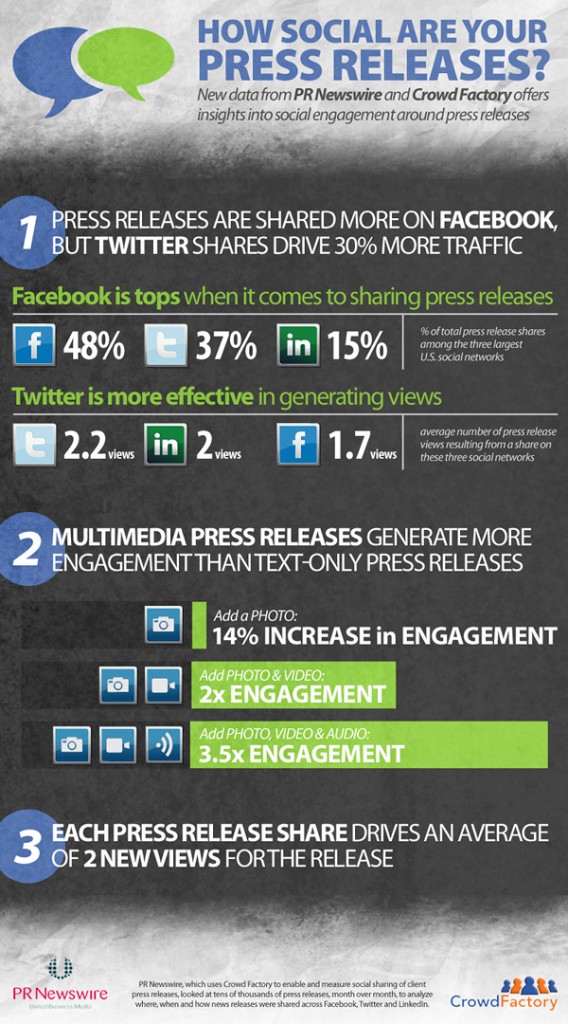 Electrolux gets mostly praise for the launch of its social media newsroom. Read more at Shel Holtz and Richard Gatarski.