Earlier this year, Kim Kardashian posted a photo from her wedding with Kanye West. It became the most liked photo on Instagram ever with more than 2.4 million likes to date.

However, it is not the Instagram post with most comments. Kardashian’s image has about 57,000 comments but last week a video was posted that currently has many times more than that. Apparently spammers are finding new ways to spam Instagram after the social network recently deleted millions of spam accounts.

More than 3 million user names tagged
The video below is used to post thousands of comments that each tag about 8 user names. This is done by using hundreds of fake accounts that post these comments. If you are tagged on Instagram you usually check out who did it and what they say. 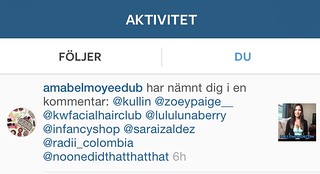 So by using this technique, spammers have now posted more than 400,000 comments and thereby tagged about 3 million user names. 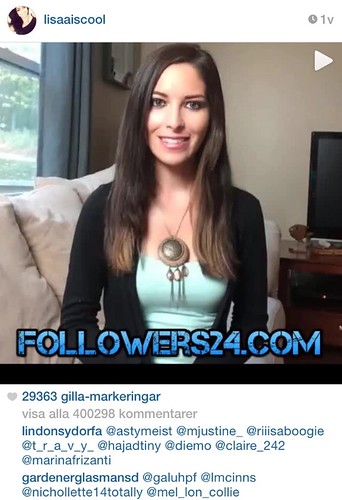 Some people got mad at Instagram for deleting fake accounts so that many saw their follower counts drop significantly. But the video above shows have Instagram continuously has to monitor against spammers and take measures to fight them. I am only amazed that a spammer has been able to tag so many people without being deleted. I would imagine that many people have already reported both the post and the account as spam.