I’m always a bit catious when someone out of the blue wants to connect with me on Facebook or LinkedIn, for example. Often when people want to network, there is some kind of common denominator, like we both now somebody, have worked for the same company or something similar. So when total strangers make friend requests, I always check them out.

I recently got two friend requests from two unlikely individuals, both good looking women working for some fashion app called Okay and with a quite decent background in the fashion industry. One had been Creative Head of Glamour Magazine and the other Vice President of Creations at People Magazine.

Impressive. But why on earth would they reach out to me of all people? Naturally is suspected foul play.

Fake LinkedIn profiles
It didn’t take much investigation to find out that these LinkedIn profiles were completely fake, as were several others from the same app company. First of all, their resumés were very short and looked a lot like each other. Then there was the obvious fact that their profile pictures were stolen, unless one of them was the identical twin of a Miss Ecuador 2012 contestant.

The photo of “Chloe Anderson” is in fact the Norwegian model Polina Barbasova. 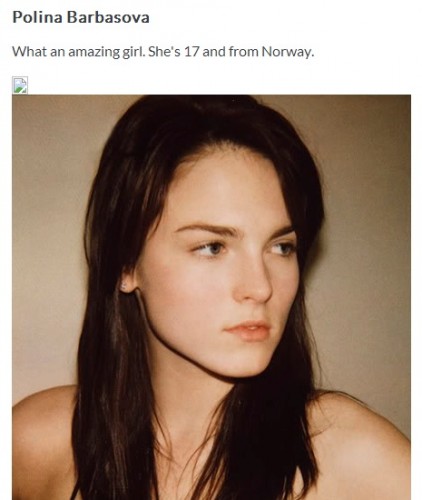 The photo of “Ella Cooper” is the Venezualan actress Scarlet Ortiz. 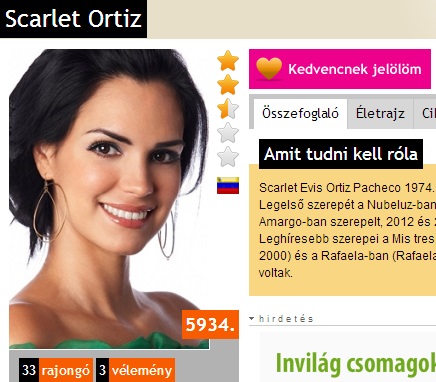 And the list continues. More profiles of people said to be working at Okay are in fact fake. “Addison Walter” has the picture of the Miss Ecuador contestant Carolina Aguirre. 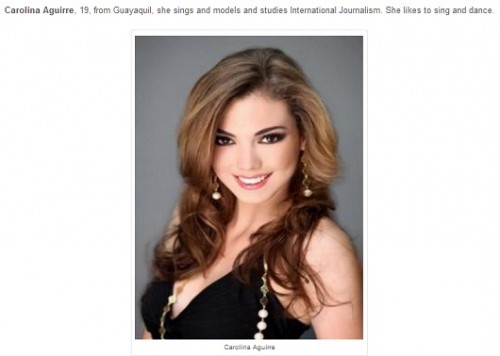 “Natalie Portman” who runs PR for Okay has taken “her” picture from model Veneda Budny.

Needless to say, I didn’t accept the friend requests.

Why would anyone do this on purpose, one might ask. I suspect the answer is to get in touch with online influencers who in turn would spread the word about the app in social media. But even if I now blog about the app it’s not in a positive way. A marketing strategy involving fake LinkedIn profiles was bound to backfire.