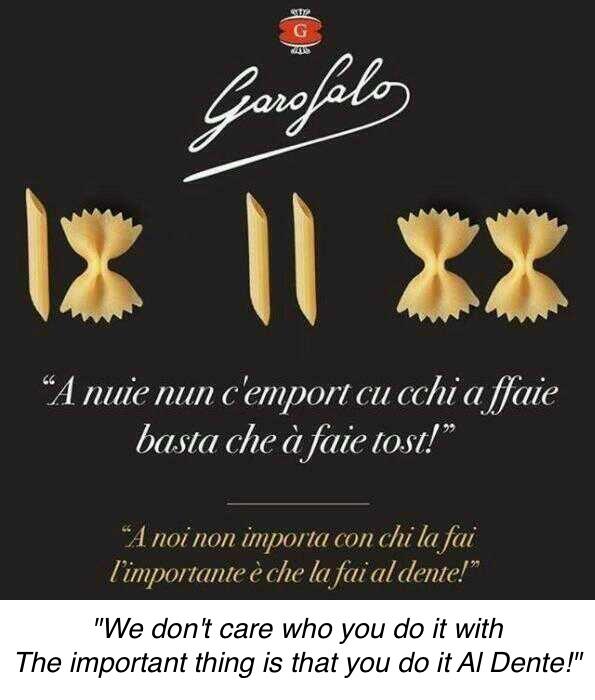 One thought on “The Barilla crisis: the brilliant competitor response that never was”