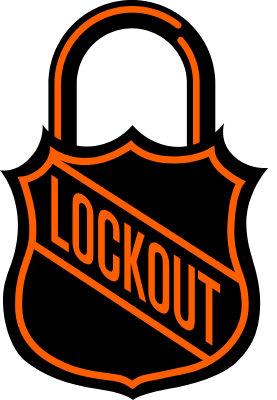 Maybe you’ve heard about the NHL lockout, an ongoing labour dispute in the North American hockey league NHL? As with any dispute between two or more parties, there is always a risk that much of the battle will be fought in public, traditionally in news media but nowadays also in social media. The public perception of your arguments may help you win the battle, so a good PR strategy is vital in cases like these.

In the NHL lockout however, social media doesn’t seem to be a central part of the league’s PR strategy. At least not if this quote by NHL deputy commissioner Bill Daly is representative of the strategy. Asked about the criticism on social media over NHL labour tactics, Daly said negotiating a new collective agreement (CBA) is still Job 1.

“We do not intend to abdicate that responsibility in reaction to uninformed ramblings on Twitter,” he said in an e-mail.

The NHL doesn’t seem to be able to get much sympathy for its case in social media and according to the article in the Globe and Mail, the NHL is losing the social media battle. It is not unlikely that it will effect the outcome of the dispute in the end.