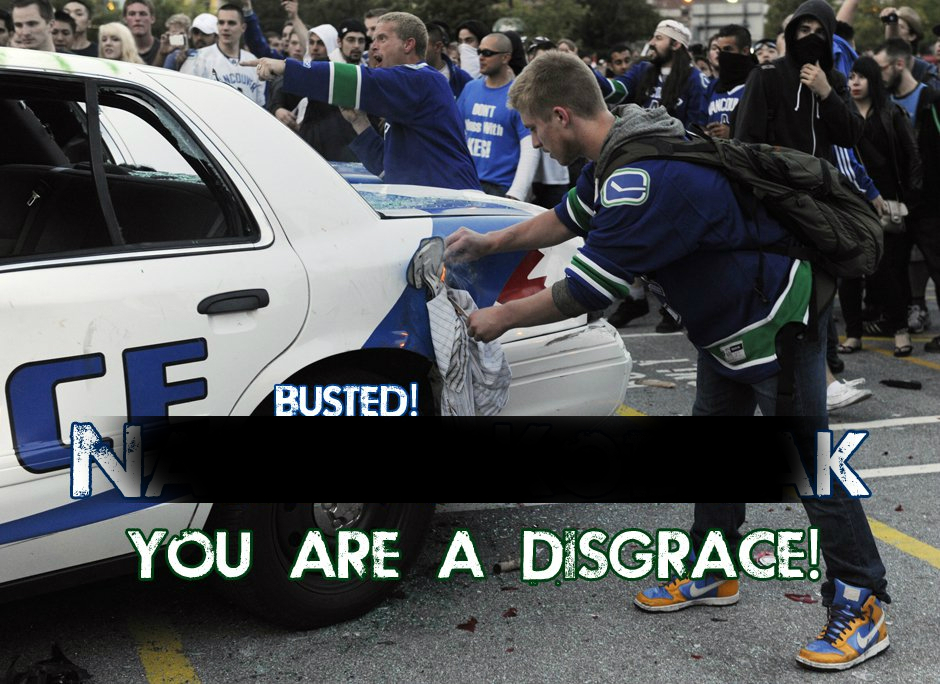 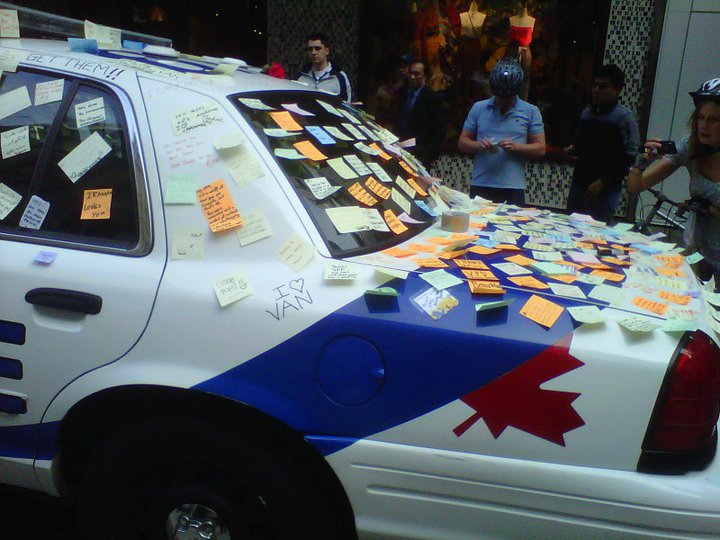 5 thoughts on “Social media used to identify rioters in Vancouver”