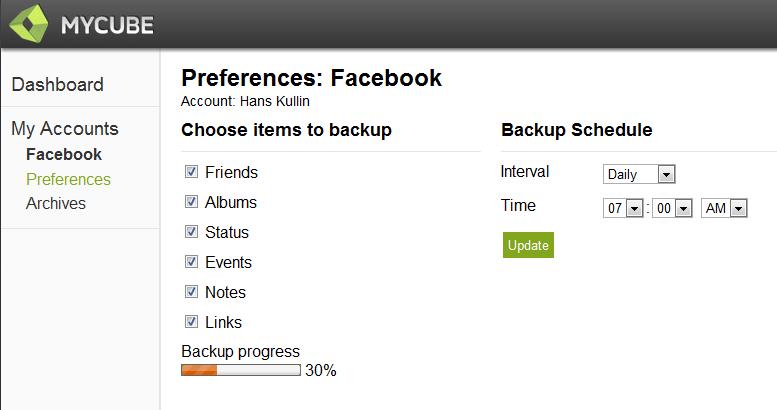 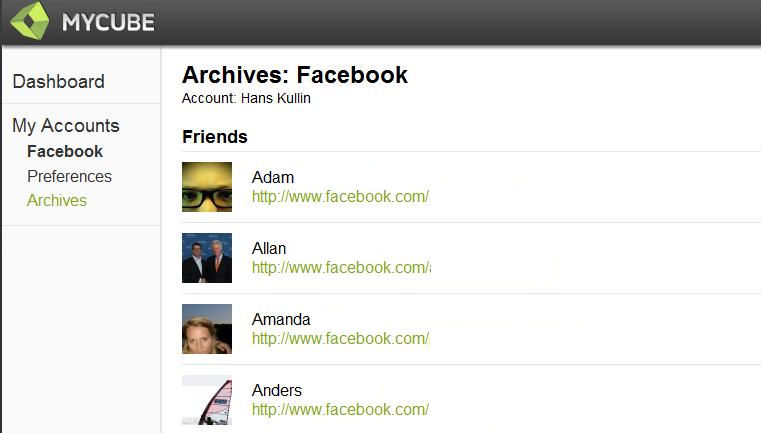 2 thoughts on “Backup your social media content with MyCube Vault”