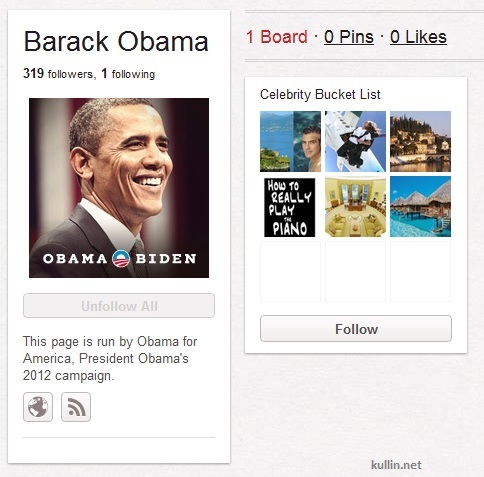 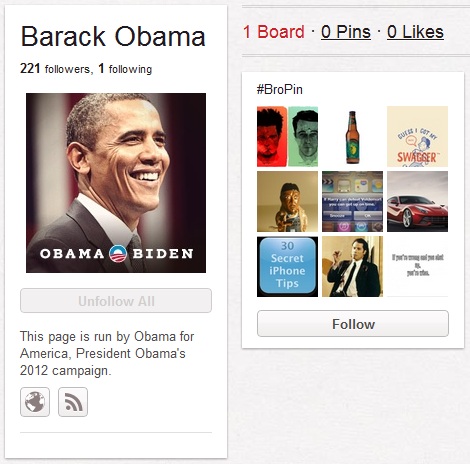 So I wake up to hear the tragic news that the fantastic singer Whitney Houston is dead. As often happens these days, I found out via social media, this time via comments on Facebook. When the story broke, the news spread on Twitter at the speed of over 1,000 tweets per second. The first hour there were almost 2.5 million tweets about her death, according to Topsy.com.

And once again we find an example of how Twitter beat traditional media with the scoop. Twitter user @chilemasgrande tweeted this 27 minutes before the first news outlet tweeted.

Here is the first confirmed tweet from AP about the death of Whitney Houston, a tweet that has been retweeted more than 11,000 times.

But Twitter and Facebook are not the only social media channels that become outlets for grieving fans. On Instagram, there are thousands of images posted with the tag #whitneyhouston and hundreds more are being added as I post this.

And on Pinterest, photos of Houston are being commented, pinned and repinned. This photo has currently been repinned 900 times and has more than 100 comments.

Social media is becoming the place where we both discover news and share our thoughts. This story is just one more example of that. 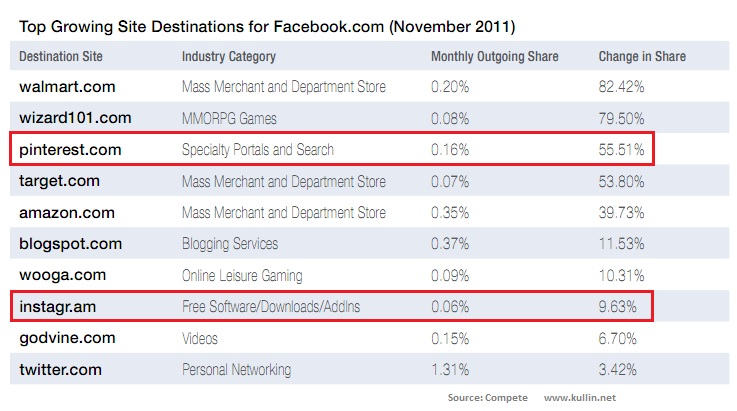 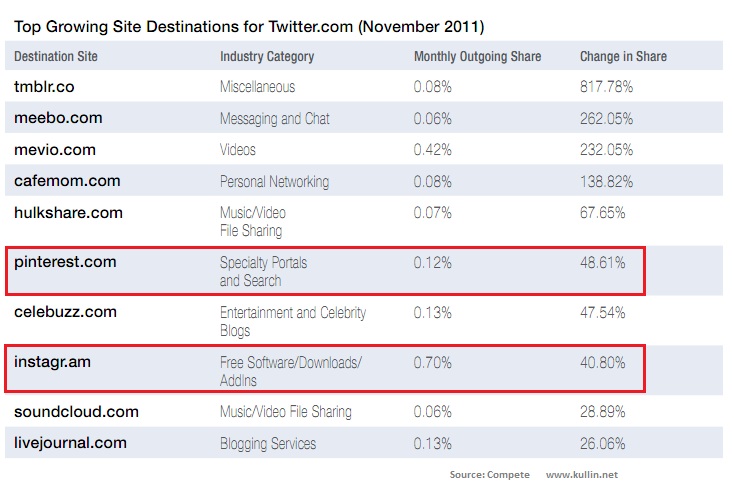