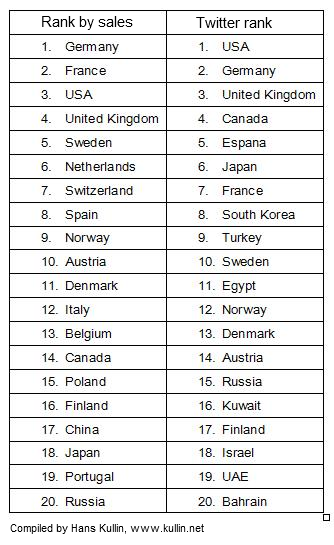 9 thoughts on “H&M reaches 200,000 followers on Twitter with glocal strategy”